The Nippon Budō Seishin-Kan also offers instruction in two forms of Okinawa budō -- the classical martial arts of the ancient Kingdom of Ryūkyū, whose main island was Okinawa.  Generally speaking, Okinawa budō, a though ancient in their origins are considered gendai-ryū ("modern school") arts, because the styles currently in practice were all formalised during the 20th century.  There are some styles that call themselves koryū ("old school") because they recreate what they believe are the methods and techniques used in ancient times, but all of these were founded in the modern era.

The Okinawa budō taught at the Seishin-Kan are:  Shitō-Ryū Karate-do and  Arigaki-Ryū Okinawa Kobujutsu.  More information about these two arts is provided below. 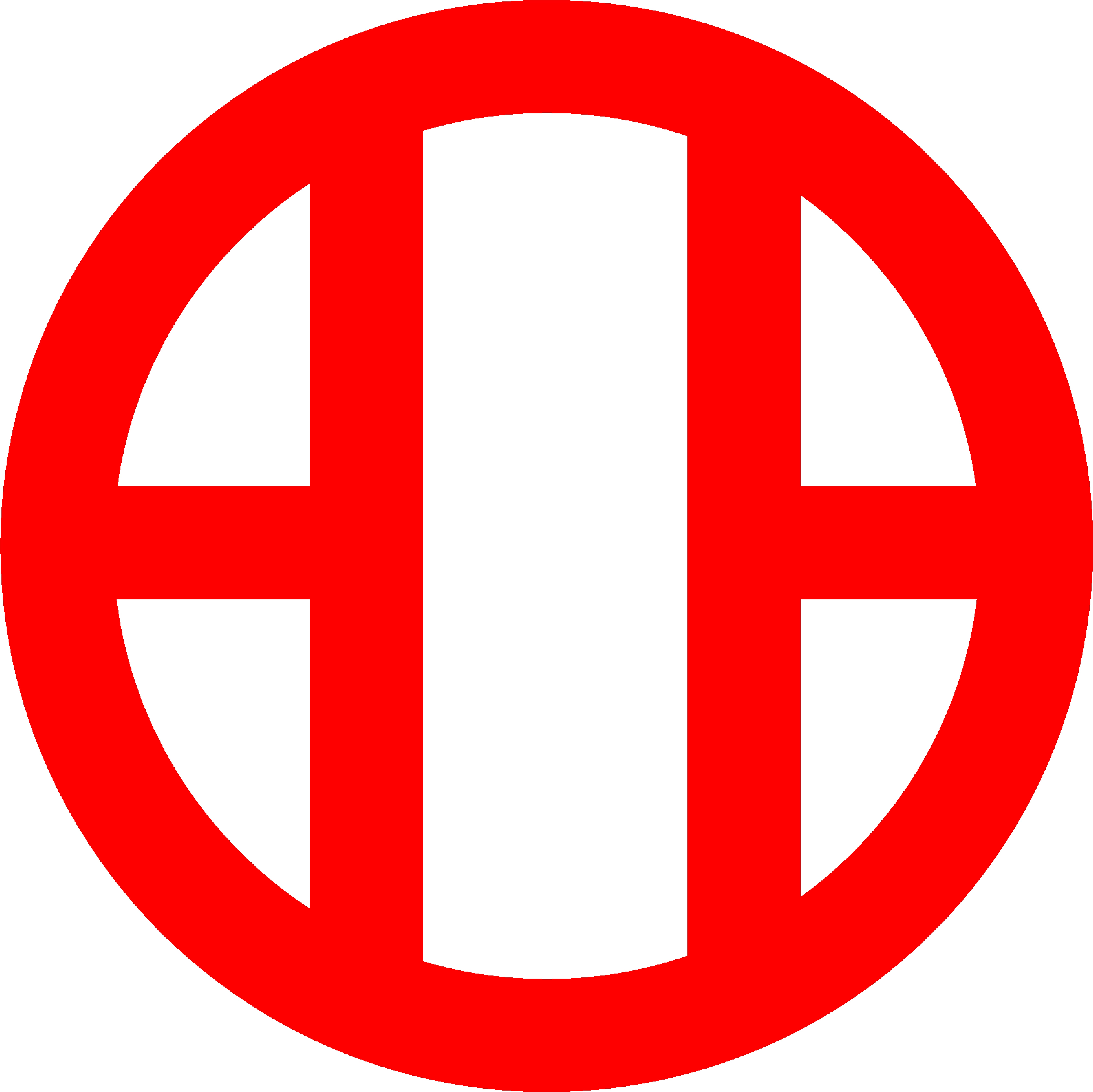 Shitō-Ryū is the second most popular style of karate worldwide.  It is also by far the most complete and comprehensive system of karate.  It was created by Mabuni Kenwa (1889-1952), a karate master who was one of only a handful to have been taught all three of the major branches of karate that existed in the late 19th century.  He combined all three of these styles into a single, multifaceted system.  The name "Shitō-ryū" (糸東流) was derived from the names of his two most influential teachers, Itosu Ankō and Higaonna Kanryō.  The 糸 is the "Ito" in Itosu and the 東 is the "Higa" in Higaonna.  Ryū (流) is usually translated as "school" or "style", but literally means "flowing from".   So Shitō-ryū means "Itosu-Higaonna Style", or more poeticaly "the teachings that flow from Itosu and Higaonna".  To fully understand Shitō-ryū, it helps to know a little about those three systems that together comprise its curriculum.

The most widely practiced of those styles was ... (read more here)

Aragaki-Ryū Okinawa Kobujutsu is a rare and ecclectic style of Okinawa kobujutsu (sometimes called Ryūkyū kobujutsu). Okinawa kobujutsu is the use of common household, garden, and work implements (clothes rods, drying poles, sickles, hoes, fishing gaffs, oars, horseshoes, rice flails, and others) for defence against armed attackers.  In its earliest forms it was used for protection against pirates and bandits, but over the centuries it was gradually infused with the fighting methods of the samurai.   All Okinawa kobujutsu styles currently in practice are gendai-ryū (modern schools) created in the latter half of the 20th century.  Prior to World War II, there was no known systemisation of Okinawa kobujutsu.  Instead, there were numerous individuals who were expert with one or two specific weapons and no more than a handful of kata.

That began to change in the 1920s following the formation of the Karate Kenkyukai by Mabuni Kenwa in 1918.  By bringing together Okinawa's foremost karate experts in his garden, Mabuni Sensei also gathered most of the island's Okinawa kobujutsu masters for frequent sharing of their knowledge and techniques.   Mabuni Sensei was an Okinawa kobujutsu expert in his own right, having studied extensively with such experts as ... (more information here)

Pellman Shihan regularly conducts Okinawa budō seminars throughout the Central States on behalf of the Seishin-Kan.